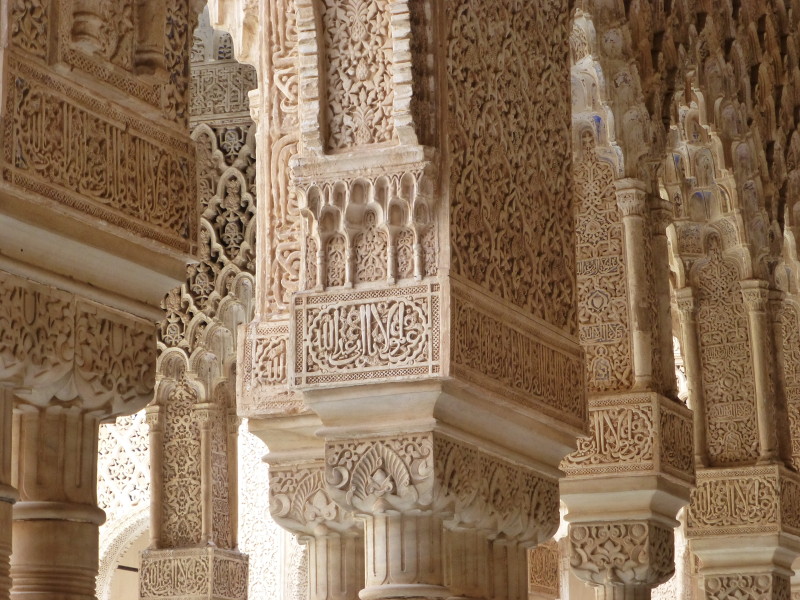 People leaders: Are you special or just (extra)ordinary?

The pros and cons of being special

Being special has a strong appeal.  It’s the glow of being marked for success, of standing out.  And it brings its problems too.

As a young child I coveted accolades such as “especially mature for her age” and “intelligent”.  Comments like this had my heart brimming over with pleasure.  While I was the only child in my village it wasn’t too hard to attain (and retain) such status.  Then came school…. And my drive to be better than, different from, not surprisingly made me no friends at all.

The desire to be special is deeply embedded in our socialising[1].  Cinemas are dominated by the narrative of the (super)hero who will single-handedly save the day.  Australia’s political pastime of changing party leaders supports the myth that everything can be resolved if only the right (special) person is in charge.  Ditto the current run for Republican nomination in the U.S.  Ditto the reliance on the new CEO with their allotted 3-5 years to transform the organisation.

This is where it gets problematic.

When we operate on the basis of being ‘special’, we rely on our specialness being evident to others.  So, apart from being a social failure at 5, my seeking to be special had me locked into a world of continual comparison and competition where slogans such as “2nd place is first loser” had a sinister, but truthful ring to them.  I was compelled to view everyone through the eyes of critical judgment and/or envy.   Either I am privileged because of my specialness or your specialness makes me unworthy.  Indeed, your success diminishes me.

At age 5 or 55, it’s fundamentally the same dynamic.

Think about it.  For the executive, it’s the tightrope of ambition – standing out from the crowd, without alienating those you need to support you.  Or the Peter Principle – I shine until I’m stretched just that bit too far, then I fail publicly or dwindle into mediocrity.

This place is dispiriting and exhausting.   And lonely.  There is no building of empathetic bridges from this place.  No opportunity to truly influence, engage or direct in a way that outlasts our time in the role or which stretches beyond our inner circle.

I want to offer you another place from which to lead.

Dare to be ordinary

I was in my 20s when my first mentor John E. Warren[2] dared me to “be ordinary.  From there you can become extra-ordinary.”

I was a bit shocked.  What did he mean?

Being ordinary means accepting and relaxing into our human-ness – literally warts and all.  We become deeply aware of personal foibles and failings, just as we are aware of them in others.  We also become aware of something else.  For when we stop our struggling and striving to be special, our attention is free to move away from ‘me’.  I can become attentive to something much deeper that is available to us all, because we are human. This is the wisdom which practices of mindfulness point us to.

Now this is a scary prospect as it can feel like letting go of a treasured part of our identity and source of success.  Doesn’t ordinary mean ‘unremarkable’?  Aren’t we revealing the parts of ourselves which we believe decent society would prefer we kept hidden?  It takes courage and commitment. When I ask even highly committed leaders to begin regular dialogue with people on how they can lead better (a very speedy path to humility and ordinariness), part of them resists with internal kicking and screaming.

In truth being ordinary leads to a much more grounded sense of personal value, a much more compelling position from which to lead.  Once we take that step, our fears drop away as we discover something intriguing and transforming.

Through allowing myself to be ordinary, I found that I became more interested in what was possible, rather than in my perceived status. This naturally had a profound change on all of my relationships, for I was no longer in subtle competition.  And this transformed my ability to lead through the quality of the relationships I formed.  Further, once I saw myself as ordinary I became free to be the best version of myself – which might be quite different from anyone around me.  I could create my own path.  This means I also gave others the freedom to become the best version of themselves.

Your success does not diminish me.  It augments me.

And this is where the extra-ordinary comes in.  I’m punning on words, yet there’s a truth in here.   I am in a sense ultra-ordinary in that I am exploring the fullness of what it means to be human, yet most particularly me.

When we can lead teams and organisations to embrace ordinariness, what we achieve together becomes visibly extra-ordinary[3].

The complex and interconnected challenges for business, environment, society and politics require us to find new ways of working and being together.  The results need to be win/win/win to be durable and founded on deep mutual understanding and respect.  This is a co-creative and collaborative path.

I suggest the world, your business, your team needs you to be an extra-ordinary leader and not a special leader.  Special leaders, no matter how talented they may be, are bound by their very beliefs to take us down an increasingly fragile and unwalkable path of division.

Let me offer an example of extra-ordinary leadership.

The new mayor of Newark New Jersey, Ras Baraka,[4]  campaigned on the platform of “when I become mayor, we all become mayor”.  It’s an egalitarian and socialist sounding promise which he’s turning into a pattern for real change in the deeply divided city and in a country which decries socialism.  His method is simple (though not easy): holding people accountable, finding what is common across the needs and desires of poor blacks, police and commercial interests and articulating that as a vision for Newark to move towards.  His previous detractors are now actively speaking in his favour as a man who operates with authenticity and a simple commitment to do what is good, just, fair.  This is a description of a person who is leading from the position of ‘everyman’.  I am sure he will make mistakes.  But this is not about perfection.

Each of us has the power to change our beliefs, including whether we are ‘special’.  I consider it part of our job as adults to become aware of our core beliefs, to evaluate them and change those that no longer serve us – or the people we lead.   This sits at the heart of the work I do with people in senior leadership roles, to become extra-ordinary leaders.

Do you believe that excellent leadership is about the special individual? Is your own intention to be special?  Do you believe that you have hit your career ceiling because you are not special enough?  Or do you choose a different path of relaxing into being ordinary and focusing your efforts on what is individually and collectively possible?  These are not comfortable questions and most people need the help of an objective and trusted person to properly address them.

Neurologist and author Oliver Saks epitomises for me the (extra)ordinary man[5].  His death on Sunday 30 August this year marked the passing of a great mind and a great heart.  He believed in fundamental change, in the possibility of learning and in the value inherent in all people, including those ‘written off’ in mental institutions.  By doing so, he transformed our understanding of mental health and of the human condition – in the most gentle way.   Here are his closing words from a NY Times article he wrote when he learned that he had only a few months to live.

“I cannot pretend I am without fear.  But my predominant feeling is one of gratitude.  I have loved and been loved; I have been given much and I have given something in return…  Above all, I have been a sentient being, a thinking animal, on this beautiful planet, and that in itself has been an enormous privilege and adventure.”[6]

Here’s to all of us leading from a place of such extra-ordinary wisdom.

[1] For a comprehensive and compelling analysis of this and its implications, see Dr. Carol S. Dweck, in her book ‘Mindset: How you can fulfil your potential’ Pub. Little Brown 2012

[3] Quick side note: Ordinary is not the same as conformist.  There’s a dynamic in some organisations where ordinary means ‘same as us’ as in ‘don’t rock the boat’.  That’s not what I mean.